It’s all about one small thing

We’re approaching the end of the year, which means that “that” question starts popping up more and more in conversations. You know the one – “What are your New Year’s resolutions?” With the warmth of the holiday season and the excitement for a fresh start with a new year, the idea of growth and self-discovery is inspiring. And, we get a whole year to become a whole new person – heck, that seems like all the time in the world!

So, naturally, with all our enthusiasm, we end up with a list so big that not even a superhero could get all those things accomplished in a year. Still, by a few months in, if we don’t see the results we were hoping for, inevitably we give up. No matter how much actual progress we have made toward our goals, we still feel like failures and that defeated feeling surely doesn’t help the cause.

This is the result for a lot of people. And, truth be told, it’s not unique to New Year’s. A lot of clients who end up in our office, year-round, express dissatisfaction with some aspect of their life. They know they need to make changes, but they feel like they don’t know where to start.

You want to lose weight, but your job makes it hard to find time to exercise. You want to volunteer or start painting, but most of your free time is devoted to taking care of family or other obligations. The list can go on and on, until it seems so overwhelming that you ask, “why bother?” Instead, you remain unhappy and unfulfilled, cycling through an unhealthy lifestyle that could lead to unhealthy decisions.

Just one small thing can make a big difference

What if rather than trying to change your whole life, you just committed to changing one little thing? Focus on altering – or creating – one keystone habit that is central to the way you operate, and once that habit is changed or implemented, it will create a “domino effect.” One interesting article gives an example of setting a consistent bedtime. When one person made this little change, she noticed a snowball effect of feeling happier and becoming more intentional with how she used her time. She became more productive in the mornings and noticed a major decrease in her stress levels.

Another article details how one person gave up their nighttime habit of drinking wine after work to unwind. Instead, she started drinking bubbly water, and that one small thing led to all the other changes she was trying to create. She lost weight and was more awake in the evenings. That newfound energy helped her to draft a book she always wanted to write. She also ended up volunteering one night a week and was able to work out a little more.

See, the concept is that once you start moving in the right direction, you’ll eventually find yourself in a “flow.” You’ll start feeling positive emotions again, and then, adopting even more positive habits and feelings will become easier. Rather than trying to force yourself, all at once, into the person you aspire to be, you can travel more effortlessly in that direction.

So, when you make your New Year’s resolution list, or want to make a change at any time of year, start small.  After all, as the saying goes, “all good things take time.” And in the grand scheme of things, one year really isn’t that much time. Just think of how quickly this year flew by! 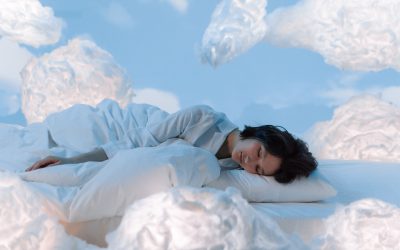 Sleep away your problems – literally!

The mind is a powerful thing. So much so, that it can even help you solve problems while you sleep! Yup, you read that correctly. Your subconscious works throughout the day when you are both awake and asleep but takes over entirely when you sleep. When you are... 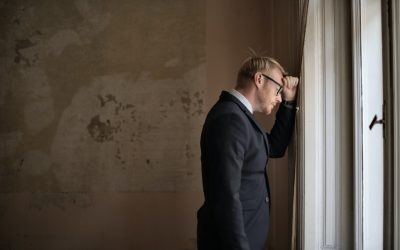 6 Tips for dealing with disappointment

There’s no way around it, disappointment hurts. Sometimes a little, sometimes a lot. Whether you were the one disappointed, or you had a setback or made a mistake and feel like you disappointed someone else. The feelings of sadness, loss, anger, and frustration can... 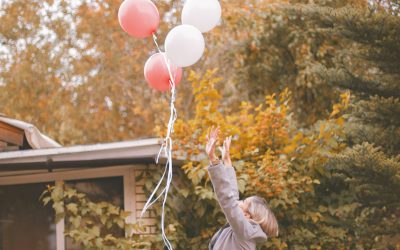 Letting go is one of the hardest things to figure out in life. Probably because we associate “letting go” with “quitting” and our whole lives we’re told to “never give up.” So, any time you stop doing something you automatically feel like a loser because “Winners...