Three people who are important to me have each had scary brushes with their own mortality in the last week or so. Fortunately, each is still with us, and their experiences, especially together, have helped me put today’s minor griefs, whatever they are, into perspective. That feels so powerful that I’d like to share this with you too, though since much of the power comes from knowing the people involved, imagine these are your friends or family members as you read on.

In the first story, my friend took a day off from being a 40-something mom and went for a day-hike on Mt. Hood. At some point she and her friend took a wrong turn onto a different trail system and found themselves lost, without cell phone coverage, with no extra clothing or a way to make fire (this was a day-hike), and the temperature well below freezing. Hours later, just before dark, they met someone else on the trail, and that kind person hiked with them back to his car, and then drove them to where they had originally parked their car – more than ten miles away.

In the second story, my family member went to the doctor for a routine checkup. The result of the breast exam wasn’t routine this time though – they found a lump. For various reasons, it took four days to get the results from the biopsy back. Happily, the mass was benign, but for four long days and longer nights, she had to live with the uncertainty and fear of ‘what if.’

In the third story, a different friend was walking down the side of a road, out of the lane of travel, when he was hit from behind by a car, without warning. After spending time in the hospital, and very much against the odds, he was released without any broken bones or brain trauma. Though he is in significant pain and likely has a long road of physical therapy, what he told me, and what really hit home for me, was how happy he was that he is alive and able to go see his son’s Christmas concert at church next week.

I guess these stories together could make you scared about the future, but that isn’t my takeaway. What stands out to me is the reminder not to lose sight of how awesome the little things about today are. Even, and maybe especially, things like getting to relearn 7th grade algebra, as I get to help Jack with math homework. 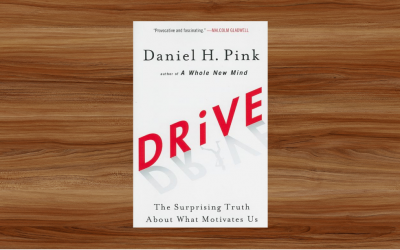 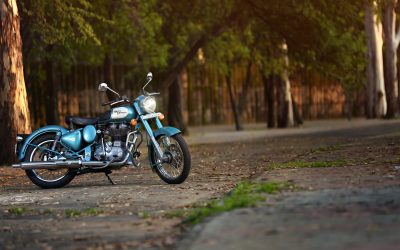 Cycles, crafts, tulips, and track! No matter what you're into there's a little something for everyone this weekend. You can choose to get wet, or stay nice and dry, with things to see outdoors or events inside! Motorcycle Show - April 29th-May 1st Each year, the One...