The Opportunity of a DUI Arrest

Is there a “Broken Windows Theory” to enjoying life?

Is there a “Broken Windows Theory” to enjoying life?

During the time I served as a deputy district attorney, I spent two years with my office located in a local police precinct. In addition to training and working with police officers, I was charged with helping the police bureau attack and deter lower-level crimes under the “broken windows theory” of law enforcement. This theory was introduced by James Q. Wilson and George Kelling in 1982, using the broken windows as a metaphor for “disorder” within communities.  As that theory goes, when low-level crimes are allowed to flourish – crimes like graffiti, street-level drug dealing, or prostitution – life with those law violations becomes the new normal for folks living there. That sense of “lawlessness” leads to more serious crimes occurring which, in turn, becomes the new normal for life in that area, and the spiral grows.

The biggest application of this theory was in New York City during the 1990’s.  Police Commissioner William Bratton translated this theory into practice by arresting turnstile jumpers and found that subway crimes of all kinds decreased dramatically.  He also cracked down on panhandling, disorderly conduct, public drinking and unsolicited windshield washing.  When he left in 1996, felonies were down almost 40% and the homicide rate was cut in half.

Focusing on the little things can curb crime and keep our neighborhoods safer, and I think focusing on the little things in life can lead to equally dramatic and positive results in how we enjoy every day. I know that if I lose track of the little things, things like eating well, exercising, getting enough sleep, and being grateful for all that I have, negativity can start invading my thought processes. Pretty quickly, I find that instead of enjoying life, all I can see is what isn’t good, my stress levels rise ever higher, and the spiral grows.

And, it keeps growing until I remember (or am reminded by someone who cares about me) to go back to the little things. When I get back to doing those seemingly insignificant, little things right, the rest falls into place with remarkable ease…

← Prev: 3-Dimensional Law Firm Next: Would you like to kick your brain up a notch? → 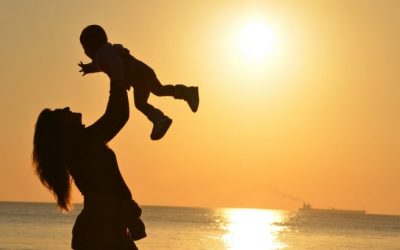 The Human Side to What we Do – Part 3

One of the top reasons why our clients choose RDF is because we make them feel like more than “just another number.” In addition to the fantastic legal work that we do, our team tends to talk about the human element and additional services we add to help our clients... 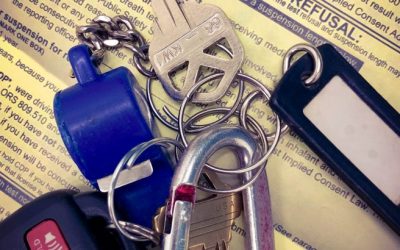 The Human Side to What We Do – Part 2

At Reynolds Defense Firm, we do fantastic legal work, but that often isn’t enough. We also take the time to help our clients through the human side of being arrested, because it is our standard.  We understand that being arrested for a DUI can be hard to go... 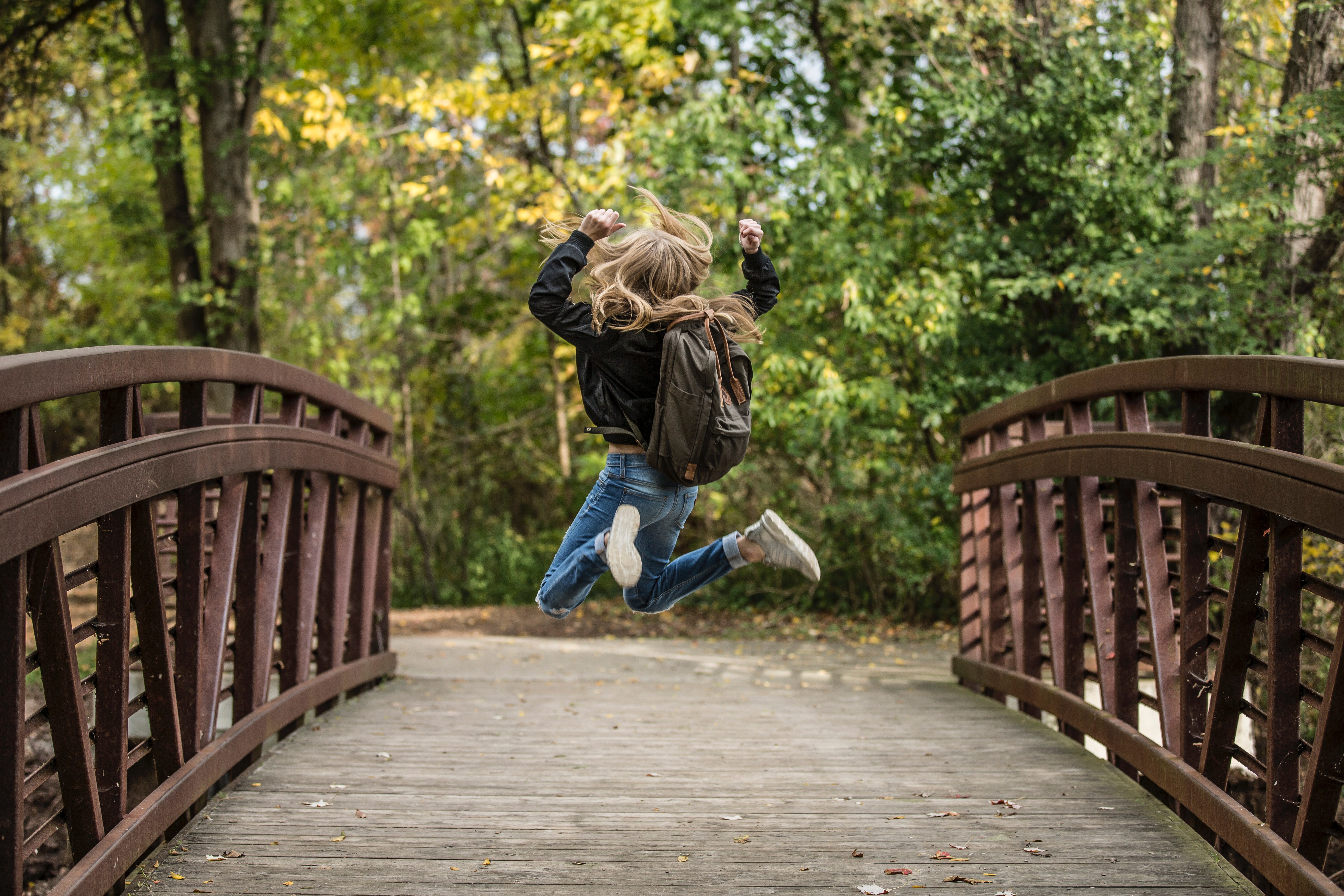 Proud of our Window of Clarity Clients

We say it all the time – a DUI can actually be a positive turning point in a person’s life.  In the early moments of being arrested, it’s hard to imagine you could be grateful for a DUI.  It doesn’t seem possible that this DUI could launch your life in a new, better,...