RDF Book Club – My Life on the Road

RDF Book Club – My Life on the Road

My Life on the Road is an autobiography detailing Gloria’s literal ‘life on the road.’ As a young girl she moved around with her family and into her adult life she got to see the world through her (major) role in the women’s movement of the 1970’s.

Now, this wouldn’t seem like your typical ‘self-improvement’ book and I don’t think it’s intended to be one either. But it definitely left an impact on me and inspired positive change, which is the point of any self-improvement book I know of.

The author’s purpose is to share some little-known facts about her life and the experience of being a part of the second-wave of feminism in America. Through it all she encourages us to travel and spend time on the road just as she did, detailing the benefits of a nomadic lifestyle. Unfortunately, most of us don’t have the opportunity to travel all over the world due to our personal commitments and frankly, lack of financial independence.

At one point in the book though, she explains how she realized one day that while she’s visited a lot of foreign countries, she hasn’t spent much time exploring her roots – right here in the U.S. So, she embarked on her own tour of the States, getting to know more about where she came from. That’s the part that struck a chord with me.

I always fantasize about trips to Scotland and Germany or Thailand and Indonesia, because I want to see the world! My place of origin has never been on the list. As a matter of fact, I’m 34 and I’ve only been to four states. Why is that? There are definitely gorgeous sights to see and a ton of history to learn about. Plus, I’m sure America is on plenty of travel-wish-lists for people in other countries, right?

Now, national travel is still expensive all things considered. Flights, lodging, food, time off of work, etc. So, taking it even further, I asked myself, “how much have you even seen of Oregon?” Heck, I’m originally from Arizona and I never took the time see the Grand Canyon until the year before I moved, and I was 29. Now the Grand Canyon is on my list of ‘most beautiful things I’ve ever seen’ and I only went once even though I was born and raised in Arizona. Similarly, I’ve been in Oregon for five years now and I can still count on one hand the places I’ve been to within the state. Finally, the real lesson hit me. “Bloom where you are planted.”

I think the main point Gloria Steinem was trying to make was less about the act of traveling and more about the experiences we gain and the connections we make in the process. Viewing new scenery, meeting new people and hearing interesting stories. But really, we’re surrounded by “new people” in our everyday lives. And for me personally, unfamiliar territory is a little town of Silverton, Oregon, just one hour away from Portland.

Thus, I decided to make an effort this summer, and in the coming few years, to take more little weekend trips to nearby cities. I can take in new sights, learn some cool history and meet new people without breaking the bank. After all, the real story is about your life on the road, not the road itself. And life is what you make it. 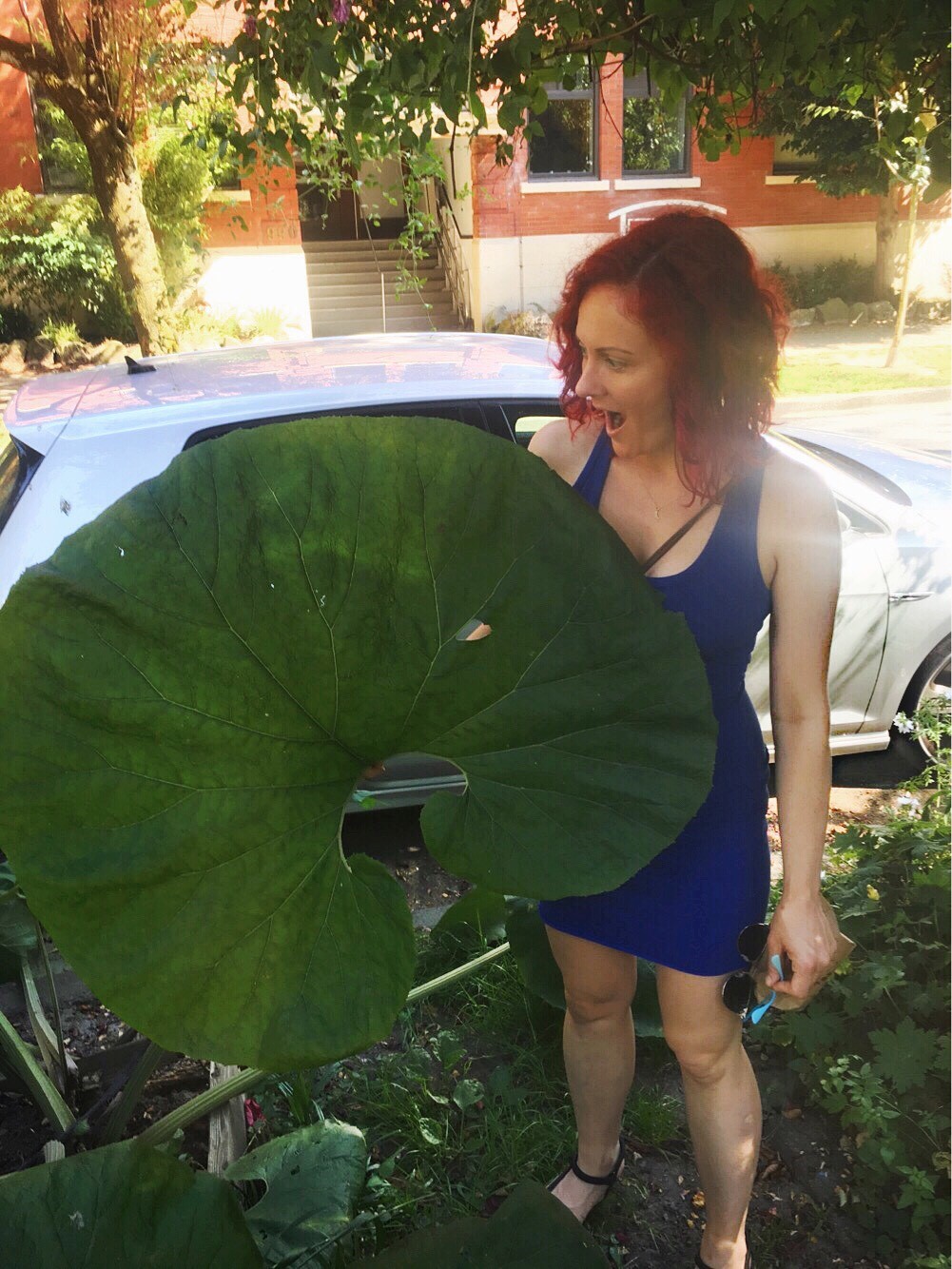 Destiny is our Client Experience Coordinator. She has extensive experience with much of our behind-the-scenes legal work and knowledge of the criminal case process. Her background helps our business and client service continue to grow simultaneously, by making sure that the human element of the legal experience is not lost on the good people we represent. Destiny moved to the Northwest from Arizona, promising to never look back. She’s fully embraced her new life in Oregon and loves riding her bike around Portland. She also loves meeting new people, dancing, crafting and catching live music shows with her husband, London. 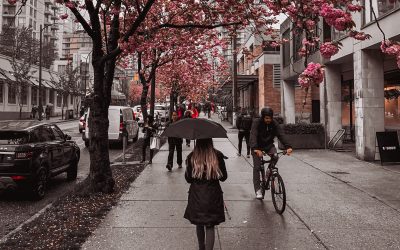