As we near the end of Winter, with sunshine filling the sky, this weekend is serving up plenty of exhilarating things to do around town! From fun with clowns, to an ice water dip, soccer and scavenger hunts, you’re sure to find something to entertain even the most cantankerous of the bunch – check it out!

Turn downtown Portland into a giant game board with this fun scavenger hunt adventure! Combine the excitement of the Amazing Race with a three-hour city tour. Guided from any smart phone, teams make their way among well-known and overlooked gems of the city, solving clues and completing challenges while learning local history. Start at the Pioneer Courthouse Square and play at your own pace from sunup to sundown. Perfect for team building, family bonding, or just a fresh look at the city you call home.

Rejoice! Timbers preseason is returning to Portland, with Vancouver Whitecaps FC, Minnesota United FC, and the New England Revolution making their way to the Rose City for a week’s worth of doubleheader fixtures at Providence Park. With newly-signed Columbian winger Yimmi Chará set to join his brother Diego in the ranks of the Timbers’ midfield. With the cost of great seats ranging from $10-$25, you don’t have an excuse to miss out on the fun of cheering for your favorite Portland team!

Visit the Alberta Rose Theater to watch the very best circus artists and physical comedians for the Clowns Without Borders (CWB) benefit show. CWB offers joy and laughter to relieve the suffering of all persons, especially children, who live in areas of crisis including refugee camps, conflict zones and territories in situations of emergency. The show will have live music, aerialists, jugglers, acrobats, comics, and strange stunts. Get your tickets today!

In partnership with Law Enforcement agencies, each year the Polar Plunge challenges thousands of brave people from around the state to take a dip into icy waters and raise money for a great cause. The Polar Plunge is a great way for individuals, organizations, schools and businesses to come together, have fun and support the athletes of Special Olympics Oregon. All funds raised go to supporting the programing and events of more than 12,000 athletes statewide. The Portland event will take place at the Broughton Beach Park – donate here and don’t miss out! 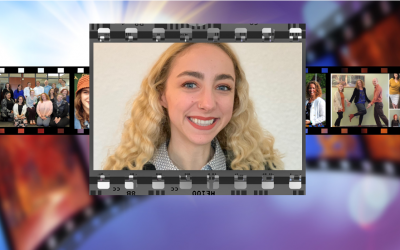 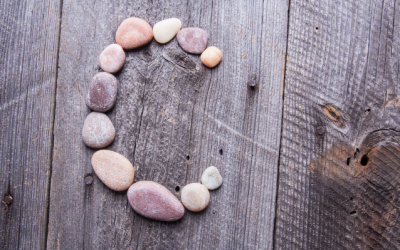 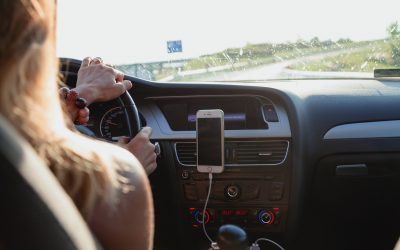 6 Common Reasons for a Traffic Stop

A DUI arrest is typically preceded by a traffic stop, whether the police officer suspects drunk driving or has stopped a driver for an unrelated reason, such as speeding. Many traffic offenses are common even when drivers are sober. However, at certain times of the...